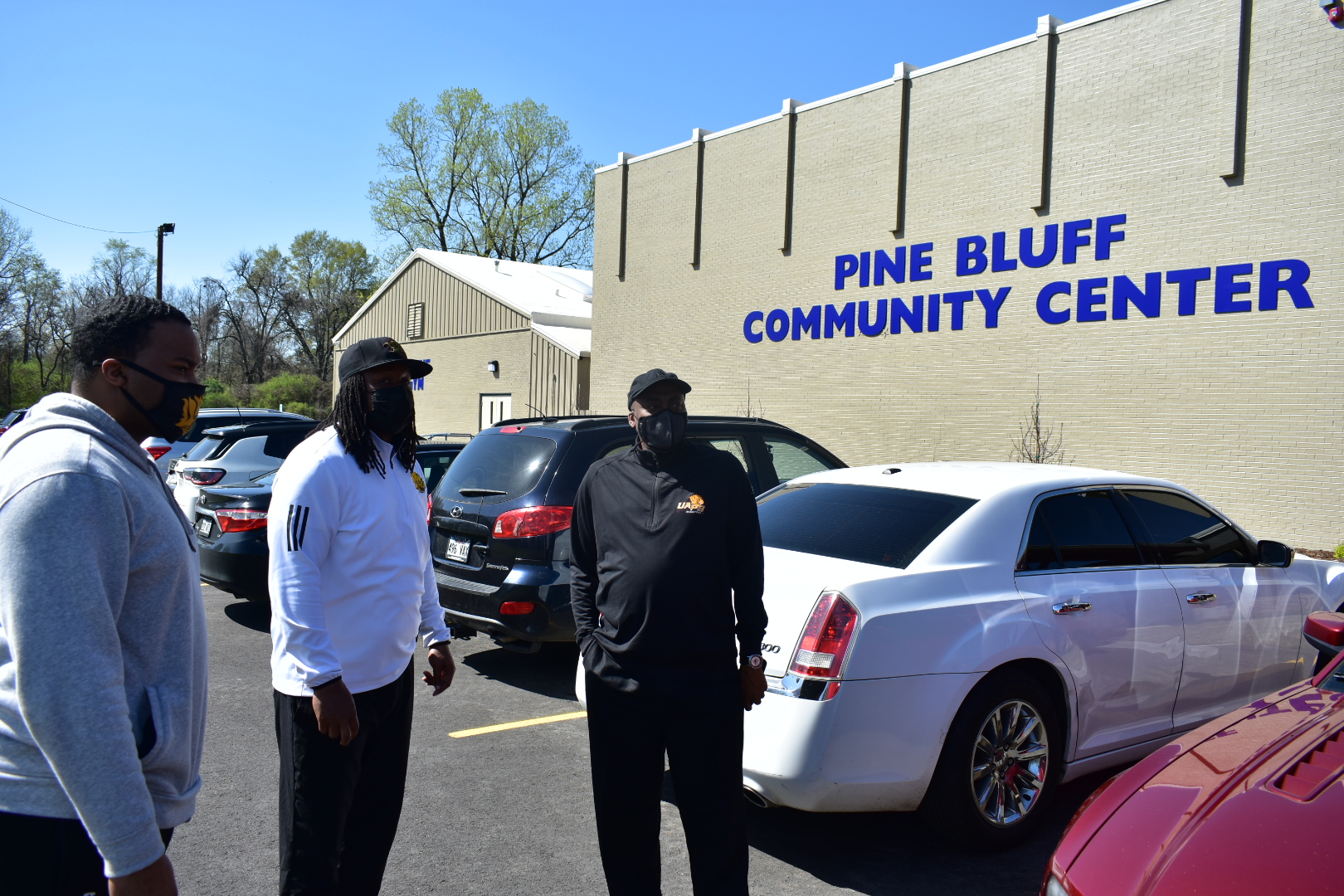 UAPB is looking for a successor to George Ivory, who resigned April 6 after 13 seasons at the helm, citing fatigue after a “covid-challenging season.” He was the longest-serving active head coach in the Southwestern Athletic Conference.

“We’re knee-deep in it,” Robinson said Thursday. “We’ve drawn quite a bit of interest across the gamut. We’re hoping to have things outlined pretty soon.”

Robinson described the gamut as coaches from junior high to NBA ranks who have expressed interest in the position, but did not reveal any potential candidates.

Robinson is also faced with the challenge of helping his athletic teams stay healthy, including a 3-0 football team that looks to play its first complete home football game of the spring season against Prairie View A&M at 3 p.m. Saturday.

“We have some things really pressing, and we’re in the middle of so much,” Robinson said. “We want to make sure we are doing things right and going about the search the right way.”

Robinson said he’s looking for a coach who understands issues that go beyond the basketball court and can help young men grow to become future leaders and “change agents.”

“We want someone who can invest in young men. We’re working to find the best fit for these young men and the program,” Robinson said.

His 2009-10 Golden Lions team won the SWAC tournament and won the NCAA opening-round game over Winthrop in the last season before the First Four round was introduced.