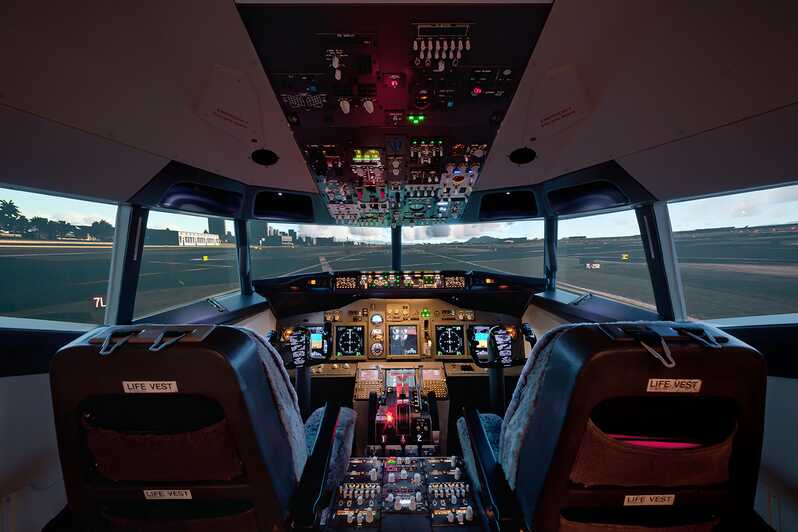 Pine Bluff, Arkansas – A professor at the University of Arkansas at Pine Bluff sought the support of the Traffic and Aviation Committee of the Pine Bluff City Council on his idea of offering flight simulation training at the four high schools in Jefferson County.

Rice told the committee that the costs of the simulators would be about $80,000 with trainig costs to be negotiated.

Doug Hale, the manager of the Grider Field Airport, who attended the meeting, said efforts were made in previous years to interest U.A.P.B. and SEARK in offering flight training but because of the costs associated with the training, particularly ownership of planes and insurance for students, those efforts met with no success.

He went on to say that there are three colleges in the area who currently offer flight training, Henderson State, Delta State in Mississippi and Louisiana Tech and said all three have “excellent programs.”

Rice said he was looking for grants and Council Member Joni Alexander, who is chairs the committee suggested he contacted the grant writer for the city as well as Go Forward Pine Bluff.

Hale said that in the future, there will be a shortage of pilots and people trained in aviation and training like what Rice was proposing is a good step.

Council member Win Trafford described the airport as the “front door to the city” for many people and said he would like to see more.