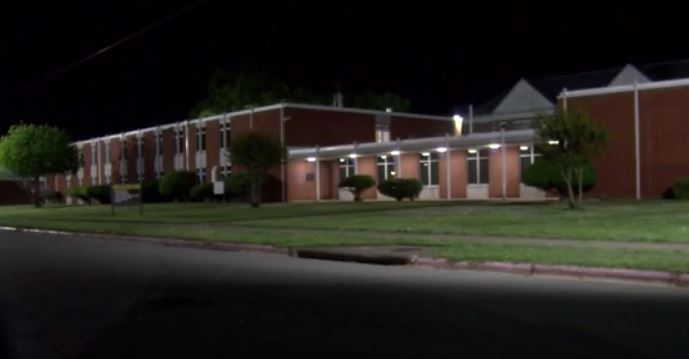 PINE BLUFF, Ark. – The University of Arkansas at Pine Bluff was put on lockdown late Thursday evening after an altercation in an on-campus parking lot.

According to the University, a man who is a student was shot while a woman was stabbed.

Both individuals were taken to Jefferson Regional Medical Center where they are listed in serious condition but stable.

There are few details to the incident, but officials say that the altercation involved several people in the parking lot of the campus dining facility.

UAPB and Pine Bluff police responded to the incident with both continuing to investigate.