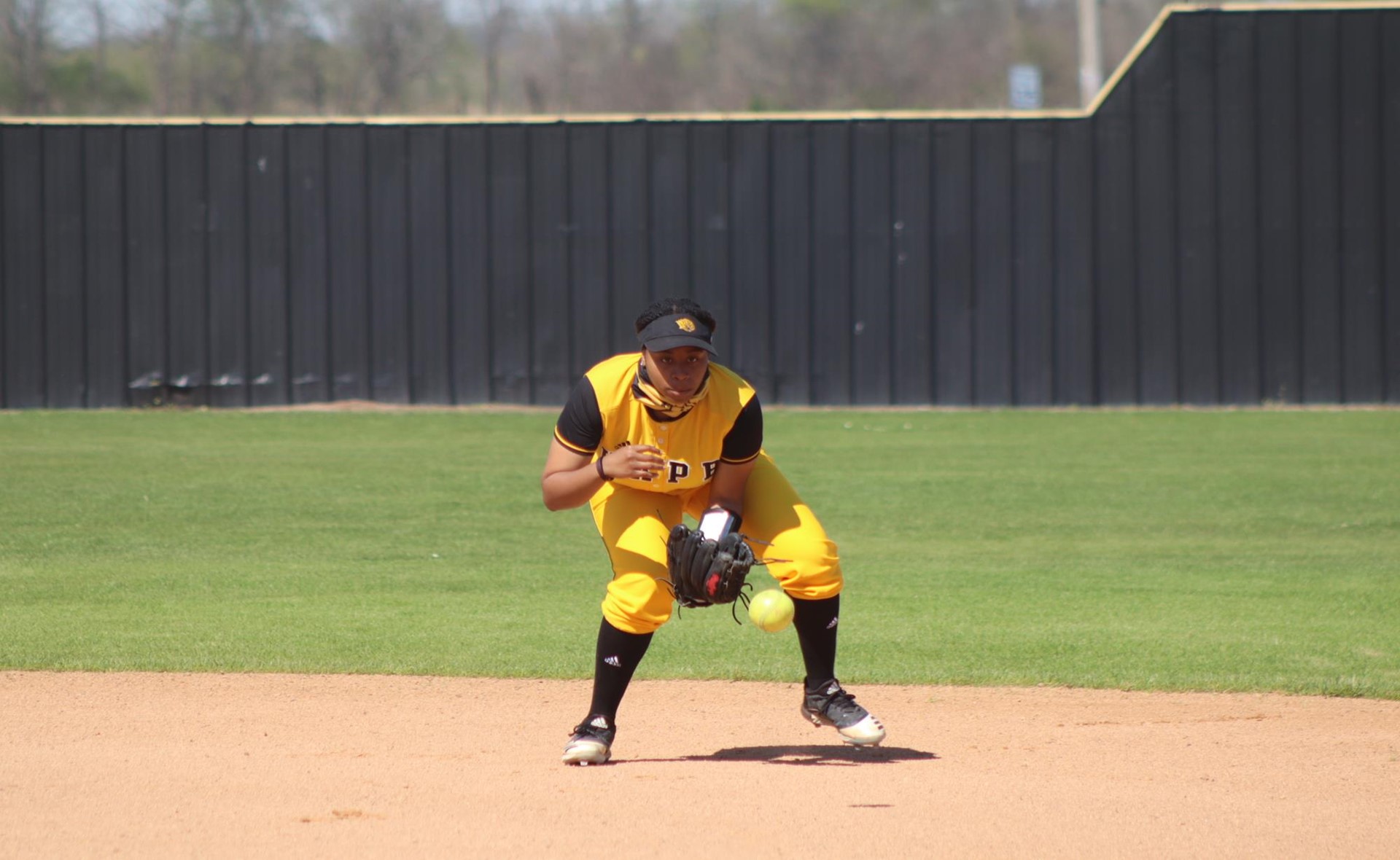 The bats were ringing in game 1 for the UAPB Lady Lions softball squad Friday afternoon, as they amassed 10 hits in their 10-2 run rule victory over Jackson State at the Torii Hunter Complex.

The Lady Lions struck first when Felicia Drake smashed a solo home run over the left field wall in the bottom of the second to give UAPB a 1-0 lead. They would continue their tear, scoring seven more runs including a grand slam by freshman Samaria Jackson to cap off an eight run second inning.

The Lady Lions would run rule the Lady Tigers in the bottom of the sixth, scoring twice to close out the ballgame.

Unfortunately, the remainder of the series didn’t go as well, dropping yesterday’s doubleheader 4-1 and 7-1 respectively.

UAPB struggled at the plate in game two of the series,  managing only 4 hits in the contest. Shanice Akins, Samaria Jackson, Desiree Bumpers, and Jasmine Carlson each had a hit in the loss, with Bumpers scoring the Lady Lions only run in the bottom of the seventh.

Felecia Drake was a bright spot in the Lady Lions 7-1 game three loss. She went 1-1 at the plate with a pinch hit single in the bottom of the six to UAPB its only run and RBI of the game. Senior Ann Gerwitz went 1-3 with a run scored in the loss.

“…we’re down about eight games now so we just need to get out here, see more pitches, be able to intersquad, be able to practice outside, you know, and you will continue to get better and better.” said Head UAPB Coach Michael Bumpers.

The Lady Lions will resume conference play this weekend, when they will host Prairie View A&M at the Torii Hunter Complex for a three game series starting Friday at 3p.m.