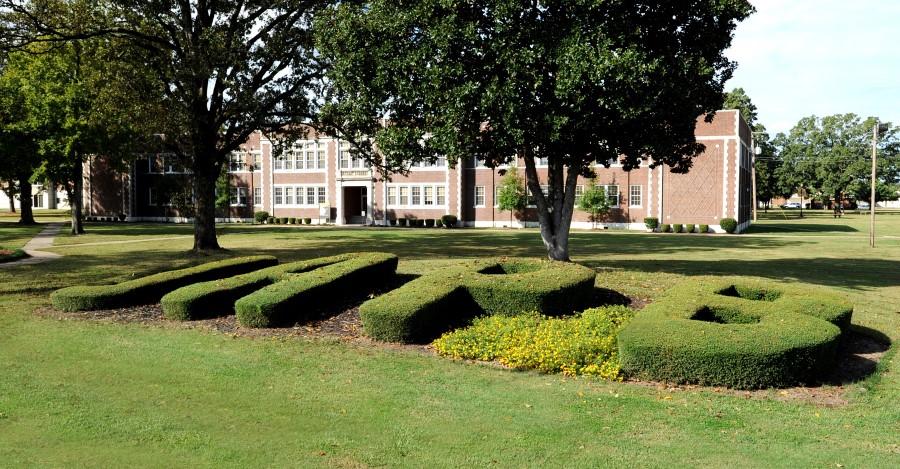 The University of Arkansas at Pine Bluff baseball team closed a three-game series at home against Texas Southern with a dramatic victory in 11 innings Sunday evening at the Torii Hunter Baseball Complex.

Texas Southern jumped out to a 4-0 lead before UAPB junior Humberto Maldonado singled up the middle, scoring senior Nick Kreutzer and junior Kacy Higgins. Those runners reached earlier with a single to right field and a double to left field.

In the bottom of the 11th inning, freshman Lawrence Noble singled up the middle and advanced to second on a throwing error by the second baseman with no outs. Junior DeClaudio Irvin would reach first with a walk, bringing up Higgins.

Higgins came through in the clutch with a single to left field, scoring Noble to win the game.

“I’m happy that way we fought and never gave up throughout the game,” said UAPB Coach Carlos James. “The other thing is about being as young as we are; you hope a win like this will help them get better as the season goes on. This is a complete team win because if you look at the scorecard, we played a lot of people and moved some players around. But a win like this, we’re hoping that this will bond the team even more and create a winning streak down the stretch.”

Junior Joel Barker picked up the win on the mound, pitching six innings with six strikeouts.

Higgins led the Golden Lions at the plate, going 3-for-6 with the game-winning RBI. Maldonado went 1 for 3 with 2 RBIs, Hence went 1 for 1 with two RBIs, and Kreutzer went 2 for 4.

UAPB will be back in action at Oklahoma State in a midweek two-game series beginning today and concluding Wednesday.