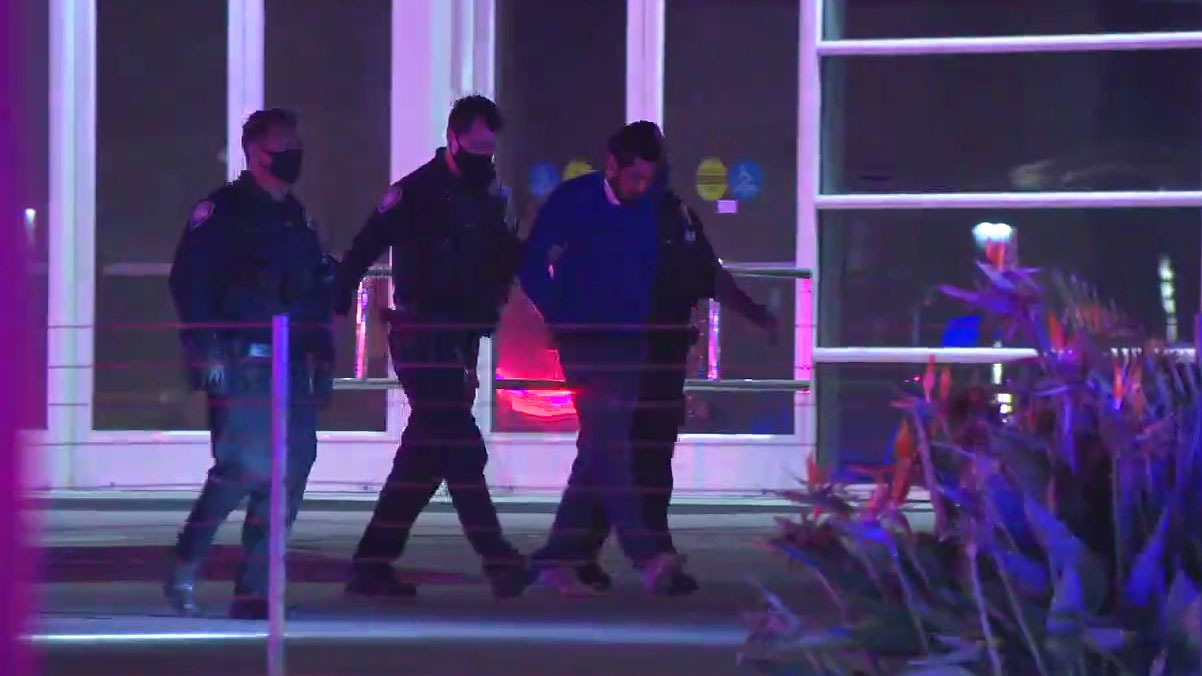 LONOKE, Ark.- City officials say a Lonoke police officer injured in a shooting was “stable and alert’ as of Saturday night.

The injured officer has not been identified at this time.

Authorities have not released information on a suspect as of Sunday morning.

According to the Lonoke County Sheriff’s Office, multiple law enforcement agencies are on scene at the McDonald’s on Dee Dee Lane in Lonoke.

Officials say the injured officer has been airlifted to the hospital for emergency treatment.

This is a developing story.

2 dead, 2 in critical condition due to carbon monoxide poisoning in Boone County