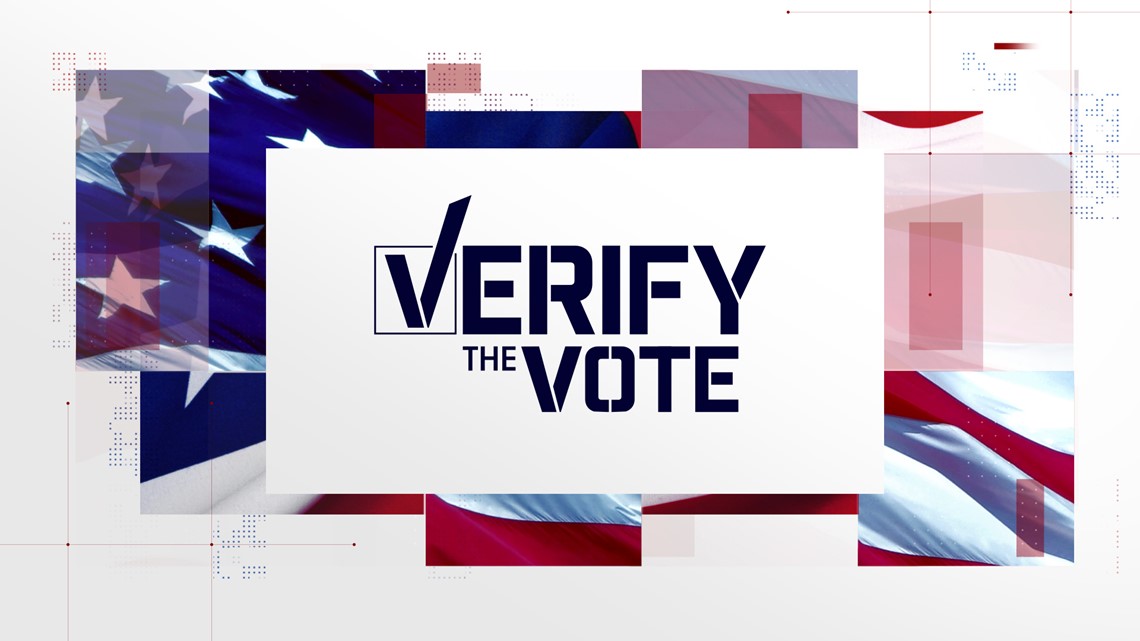 There were claims Wednesday morning that about 130,000 votes were added to the tally in Michigan — and all of them went to Biden.

People quickly called foul and pointed to it as evidence confirming their suspicions of illegal ballot dumping.

But VERIFY learned that there weren’t 130,000 votes mysteriously given to Joe Biden. The person who made the viral claim later deleted his tweet because it was false.

Were about 130,000 votes added to the Michigan tally given all to Biden?

No. There was a clerical error that was included in the data of a third-party results tracker that boosted Biden’s tally. The viral screenshots appear to be flipped chronologically from the moment that the tracker corrected the error and took away the extra votes from Biden.

The screenshots were of maps provided by Decision Desk HQ, which tracks election results and provides data that can be pulled by media outlets.

Matt Mackowiak, who posted the original viral tweet on this, said he deleted the tweet because he learned that the issue was caused by a typo in one Michigan county.

And Decision Desk HQ echoed that. It said there was a “clerical error” in the presidential data for Shiawassee County, Michigan. It said it cleared away the incorrect data and updated it with the correct data provided by election officials.

That “clerical error” was caused by an additional zero added in a typo. A screenshot by one person revealed that at one point Decision Desk HQ showed 153,710 ballots cast for Biden in Shiawassee County. The accurate election reporting results from the county were 15,371 ballots for Biden. That difference is near 130,000.

Errors like that are one reason why states take weeks to certify election results before they become official. They need to double-check and triple-check the numbers to ensure that no errors make it through the final count.