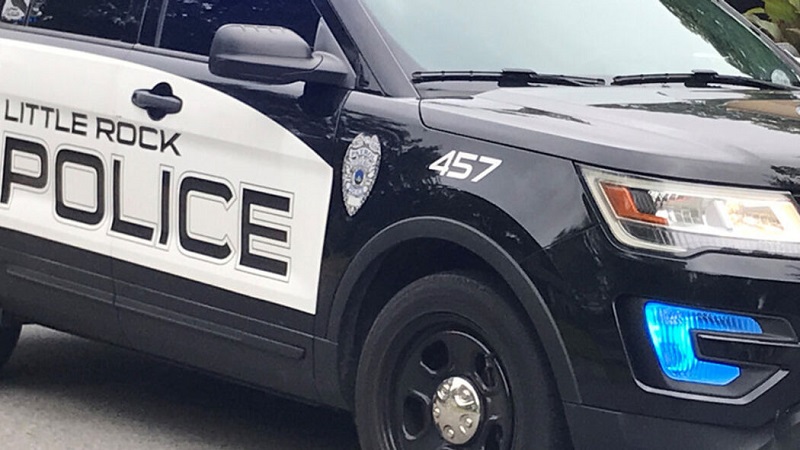 Little Rock, Arkansas – The victim in Friday’s stabbing on South Schiller Street near the Arkansas State Fairgrounds has been identified by The Little Rock Police Department.

According to police, a 39-year-old, Nicholas Hampton, of Little Rock was discovered by officers responding to a “battery” call lying in the doorway of a home suffering from apparent stab wounds.

Emergency services responded and pronounced Hampton dead at the scene, according to the LRPD. His body was transported to the Crime Lab for an autopsy.

On Saturday, Yahchanan Makavelli, 52, of Little Rock was arrested and charged with first-degree murder and possession of a firearm in connection to this homicide.

Anti-bullying program in Lavaca in Arkansas