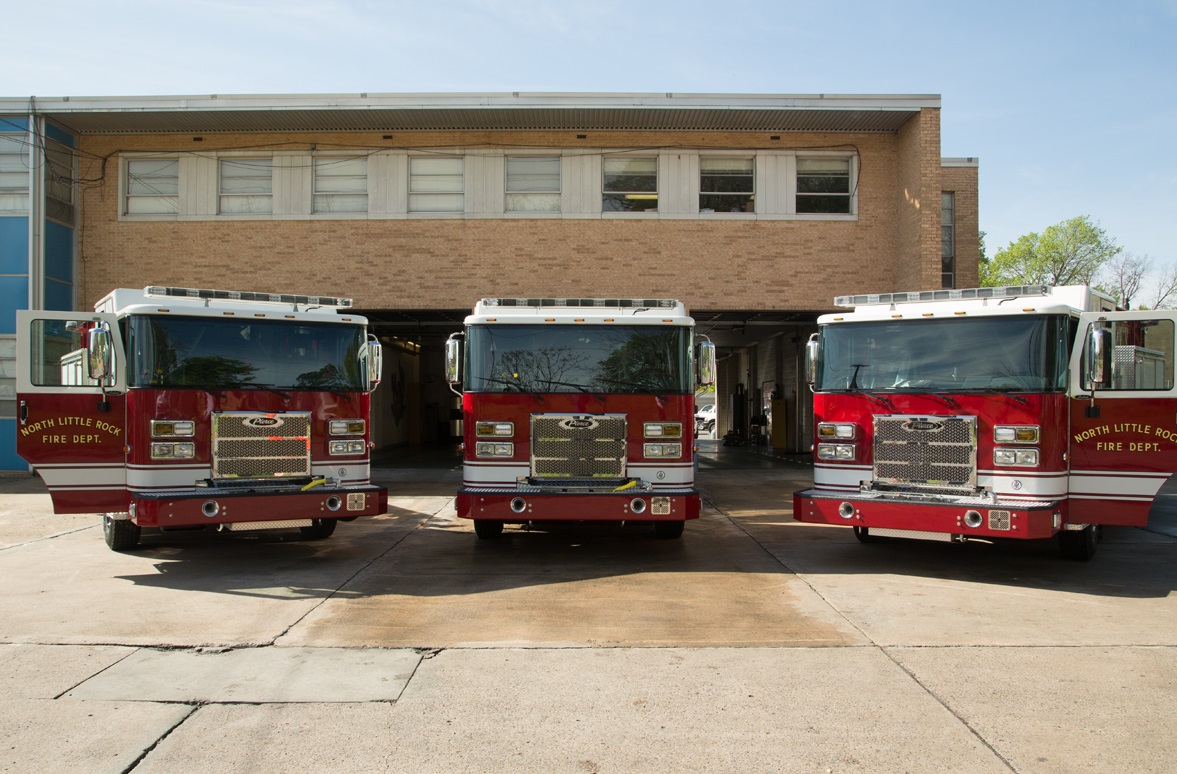 Pine Bluff, Arkansas – Independence Day holiday weekend is just ahead of us and many will use it for family and friends’ gatherings and fireworks celebrations.

“It was devastating, people were injured, people had to be taken to the hospital. it’s my understanding that one or two individuals lost fingers,” Porter said.

The police reports from two years ago say two large groups of people started fireworks war firing their fireworks one into another. When deputies were called at the scene, both groups pointed the fireworks to the officers. That night several young people lost their fingers and suffered serious injuries.

But Porter said that last year’s celebrations was one of the safest ever recorded and he looks forward the same thing to happen this year too.

“We did an amazing job last year, and so we’re hoping and praying that we have the same result last year where no one was injured.”

Every year the Fire Department is receiving help from volunteer firefighters. Highway 365 assistant fire chief, Sanford Slater said that he was at the scene in 2019 when the fireworks war occurred. He is very thankful to the volunteer firefighters saying that without them things could have been much worse.

“It’s very important for us to be right there at the scene to deliver the best quality service and quality that we can at that time,” he said.

I-40 bridge repair completion postponed, no one knows the end date of the project