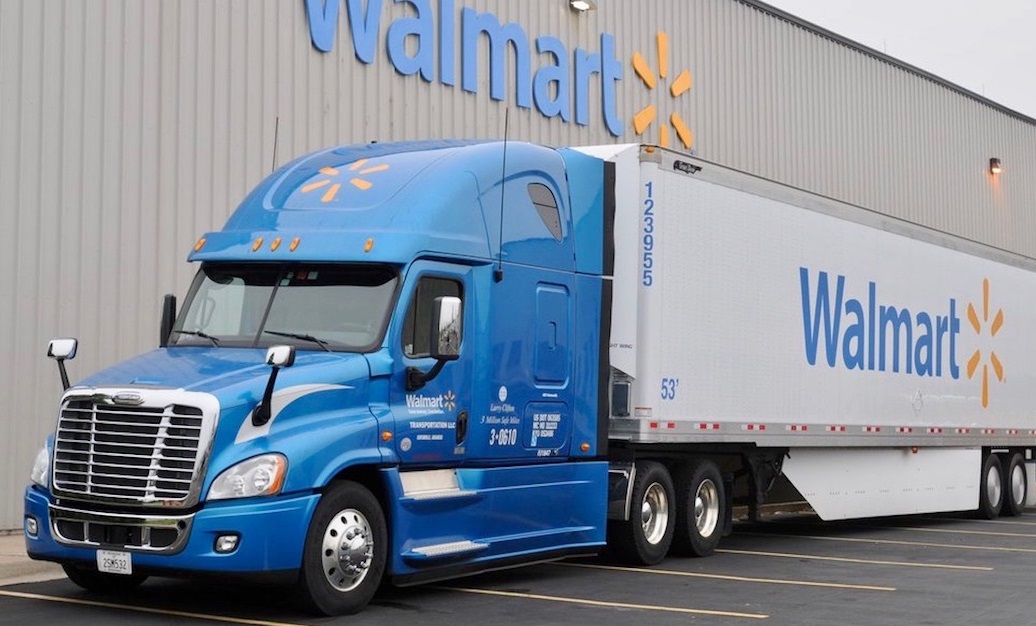 Walmart decided to join a program helping those in need who lost their homes and belongings impacted by natural disasters, the company announced on Wednesday.

In an effort the campaign to be even more successful, next to the registers and self-checkout stations customers will be able to make donations and support the campaign even more. Walmart officials said in the announcement they will help those in need with the help of the American Red Cross.

The company already donated $5 million to support the recovery and relief those impacted by the Hurricane Ida. According to the company, their most recent campaign should double this amount and use the funds in the period between September 2-8 or until the campaign ends.

Rescuers continue to set out in hundreds of boats and helicopters to reach people trapped by floodwaters after Hurricane Ida swamped the Louisiana coast and made a shambles of the electrical grid. After hitting the coast, the hurricane continued north turning into a tropical storm.

New York City was also hit with a historic rain resulting with heavy flooding in some areas leading to at least nine deaths.

Already, trackers are watching two other named storm systems. Tropical Storm Larry was strengthening and moving quickly westward after forming off the coast of Africa earlier Wednesday. Forecasters predicted its winds would rapidly intensify to 125 mph by Tuesday, but remain well away from land.

Brace yourself: Federal benefits are coming to their end date and not likely to be extended, millions of jobless people fear for existence