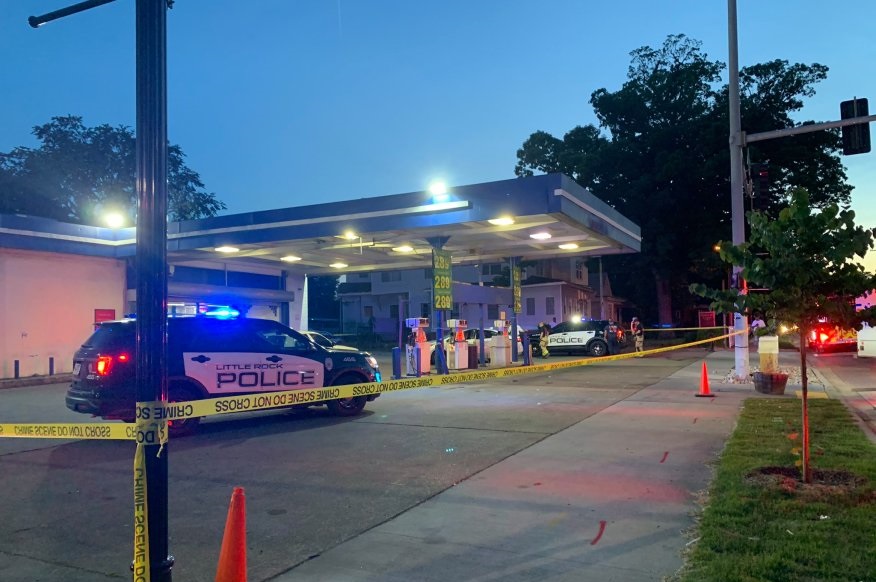 According to police report, officers were dispatched to the 5200 block of S. University Ave regarding a shooting. They were also informed that white and grey vehicle might be included in the shooting.

Shortly after the first incident, police were dispatched to the 1900 block of Wright Avenue for shooting victims inside a silver Kia sedan. At the scene they found three people, 17 and 27-year-old both injured and third person unharmed.

That’s the moment when police were notified about a shooting victim from a local hospital. The victim they treated was the 18-year-old Caleb Sykes of North Little Rock who died shortly as a result of the heavy injuries.

Authorities were able to connect all three shooting victims in one incident. The unharmed boy they found in the silver Kia sedan was arrested and will be questioned regarding the incident.

He was not identified at this time.

This is a developing story. Stay with us for more details when available.

Memorial Day Weekend events, this is how you might spend the weekend across the state