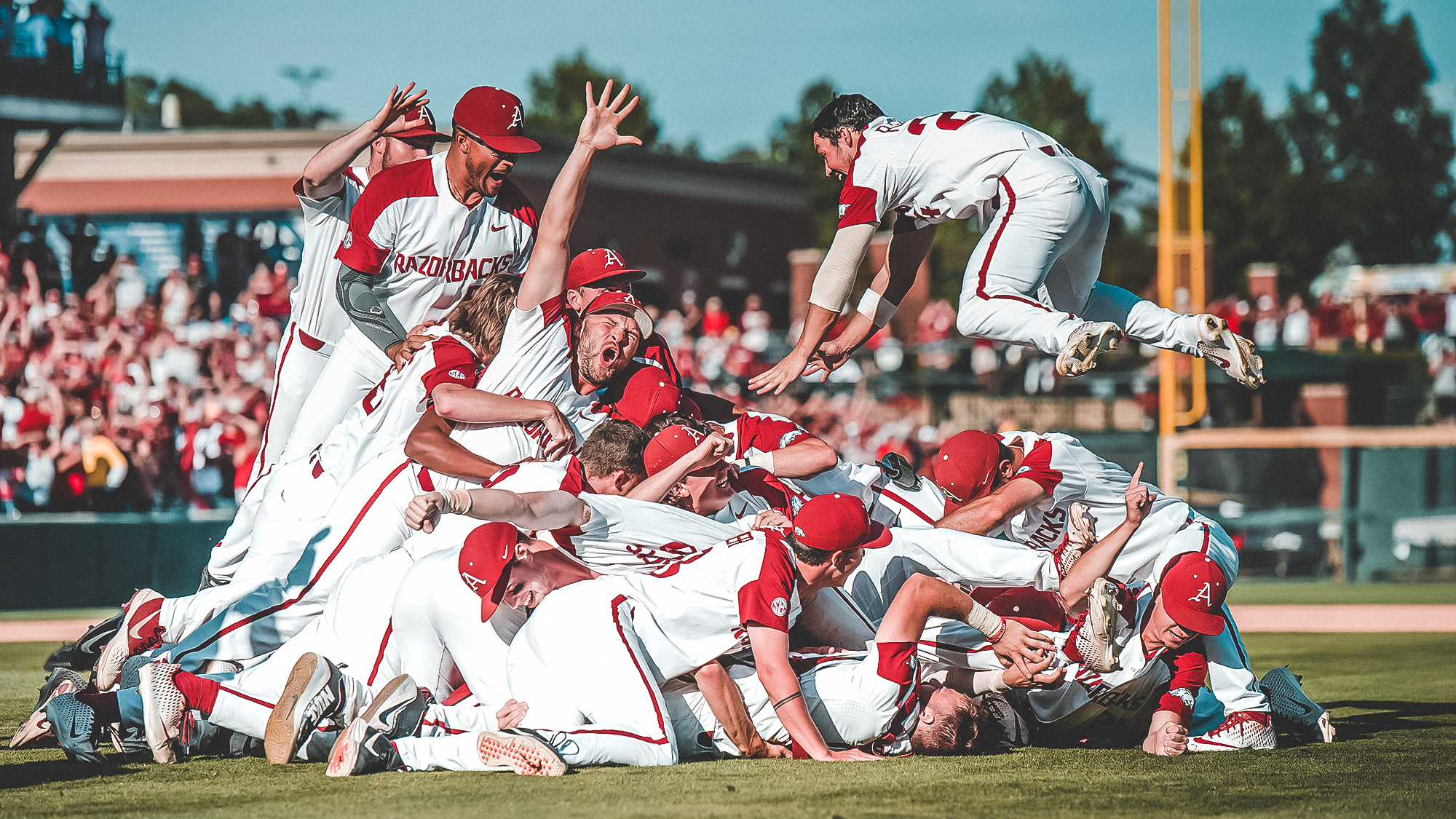 Wernes will work directly with the Razorback catchers, while also assisting coach Van Horn with the infielders and coach Nate Thompson with the Arkansas hitters. Wernes spent the last two years coaching in the Philadelphia Phillies’ organization with the Gulf Coast League Phillies West. In 2019, he served as the team’s hitting coach, helping the club to a 33-15 record and a first-place finish in the North Division.

Under his guidance, the Phillies West squad led the GCL in team batting average and was second among the 18 teams in slugging percentage, averaging 5.13 runs per game. Wernes was promoted to manager of the Phillies West in 2020 and was slated to be one of the youngest managers in professional baseball before the minor league season was canceled due to the pandemic.

“We are extremely excited to get Bobby back in our program,” head coach Dave Van Horn said. “He was a tremendous player, leader and teammate when he was here. We all knew he was going to be a great coach one day and he did a tremendous job in the Phillies organization, so much so that they made him the manager and wanted him to lead a team after one year.

“We feel Bobby has a bright future in coaching and are very fortunate to get him back here to work with our catchers, assist me with the infielders and coach Thompson with our hitters. He knows our program, our culture, our work ethic & will be a great addition to our staff and I know our players will like having him coaching them.”

Wernes played two years for the Razorbacks from 2014-15, including Arkansas’ 2015 College World Series squad. He was drafted in the 30th round of the 2015 MLB Draft by the Houston Astros and played four years of pro ball, two in the Astros organization and two in the Colorado Rockies’ system, reaching Double-A Hartford in 2018.

Wernes was also named to the SEC All-Defensive Team and played an integral part in the Arkansas’ eighth overall College World Series berth.

“Having the opportunity to be back at Arkansas is truly a dream come true for me and my family,” Wernes said. “I know how lucky I was to be able to play here and I feel even more fortunate to be back as a coach. I can’t thank coach Van Horn enough for the opportunity, and getting to learn from him, Matt Hobbs and Nate Thompson will be an unbelievable experience.

“I loved every minute that I got to play for the Razorbacks and I know I will love every minute coaching for them.”

Bobby is married to his wife, Kristina, who is also a University of Arkansas graduate in biomedical engineering.