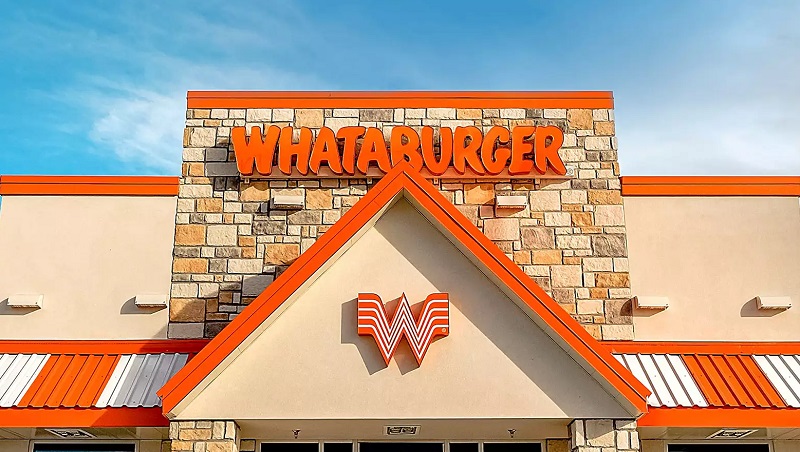 Benton, Arkansas – On Monday, Benton city officials confirmed that a Whataburger is coming to the area.

According to a spokesperson for the city, the Texas-based restaurant will be on Alcoa Road next to Bank OZK and Buffalo Wild Wings.

There are two in Fayetteville, one in Magnolia, Rogers, Springdale, and Texarkana. Once the restaurant opens in Benton, it will be the first one in central Arkansas.

City officials have not released any information on when the restaurant will open.