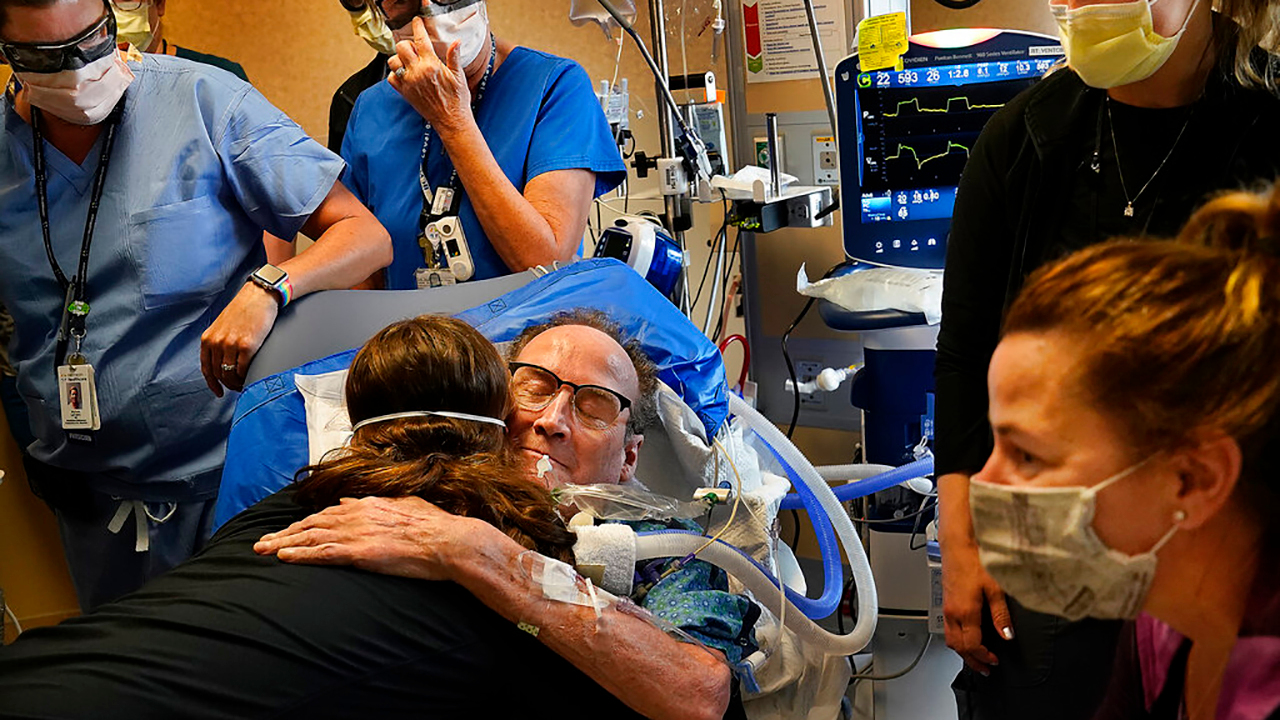 PINE BLUFF, Ark. — Governor Asa Hutchinson has set a goal for half of Arkansans to be vaccinated by the end of July., but there is still hesitancy from many to get the shot.

Jefferson County is still well below half of the county hitting the 50-percent mark, but they are not alone as providers try to put people at ease about the COVID-19 vaccine

Carla Devose is an APRN at the Jefferson Comprehensive Care Center, and she says the vaccine is safe but admits even she was hesitant at first.

She said much of the initial fear had to do with how quickly it was perceived the vaccine was developed.

“When the vaccine first came out to a lot of places fear was that they were putting something extra in the vaccine,” Devose said.

Gary Coon has gotten his shots, but says some of his family doesn’t want to get it.

“They just heard all kinds of rumors they gonna put a chip in you and all this stuff,” Coon said. “They’re just hesitant, they’re scared, they’re afraid they’ve heard stories about it making them sick,”

Devose said different groups have different reasons for being unwilling.

She says providers across the state have done their best to educate in order to alleviate any fears or concerns and says word of mouth from peers is the best way to do it.

“If you have someone that is of your color taking the vaccine and can tell you the truth possible side effects of it then there are more susceptible to taking the vaccine,” Devose said. “A lot of our patients are older, they’re not using a smartphone some of them still have a flip phone.”