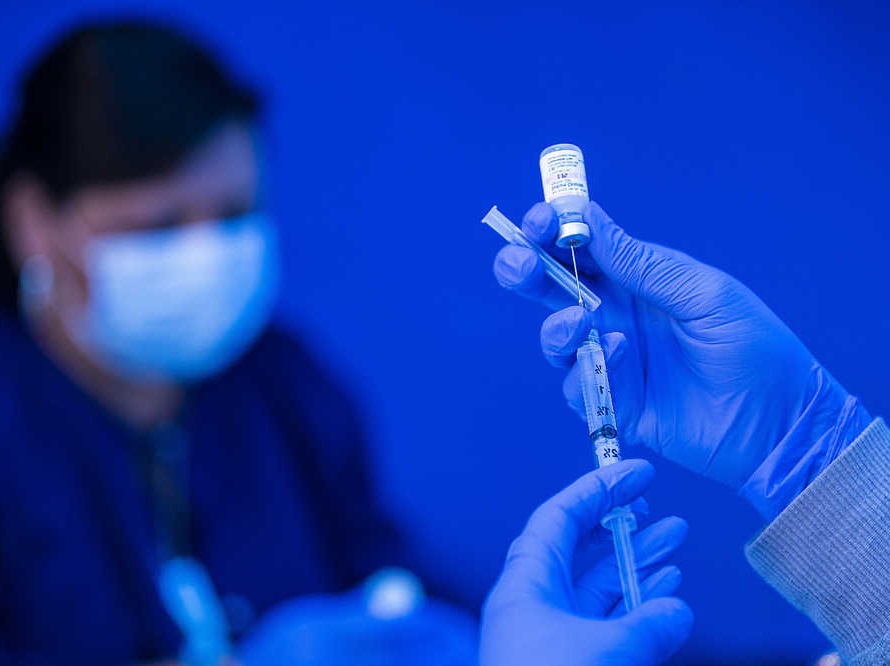 Pine Bluff, Arkansas – Arkansas is among the states with the lowest vaccination rates recorded since the Covid-19 vaccination process started back in December.

State and health officials have been urging Arkansans to get the shot as soon as possible for months now, but it turned out their efforts are not delivering the wanted results. Or at least now until recently.

The recent surge in cases across the state was expected because of the high number of unvaccinated people. Many think that this would have been avoided if the vaccination process was better than what it is right now and we can take the states with higher vaccination rates for example since the situation there is by far better compared to Arkansas in the past few weeks.

In the last couple of weeks, Arkansas Gov. Asa Hutchinson was going to different areas of the states urging people and explaining them the benefits of the vaccine. The officials’ efforts combined with the high number of cases and deaths on a daily basis paid off since vaccination sites across the country are seeing increased demand for 1st dose of the vaccine.

According to a recent study that included 1,000 participants conducted by the UAMS, the vaccine hesitancy was highest among African American respondents in Arkansas.

“It’s really critical that those populations that have been hardest hit by COVID-19 have even greater access to the COVID-19 vaccine,” McElfish said.

In addition, the odds of COVID-19 vaccine hesitancy were:

“The most important thing for us to do if we are going to win this battle for COVID is to increase the vaccine rate,” McElfish said.

While the officials still have long way to go to convince the vaccine hesitant, the number of people who are deciding to take the shot is increasing every day and some vaccination sites including one in Pine Bluff are seeing the increased demand firsthand.

“It’s picked up significantly, so we decided to open the vaccine clinic back up, so that we could handle the number of patients that were coming in,” pharmacists Lelan Stice said.

“We gave quite a few school-aged kid vaccines yesterday. Those start showing up right about four o’clock when school gets out.”

Just for a comparison, Stice said they have been applying 20-30 shots per day in July. That number increased to 130-150 per day early August and now reached 200-230 people per day. They strongly believe that the recent increase in demand has something to do with the latest spread as a result of the Delta variant and the fear of low ICU beds availability in the hospitals in case of urgency.

“The amount of information that’s been being put out by the Department of Health and our local government, letting them know how bad the the infection rate is in the state right now, and so people are trying to get protected,” Stice said.

“Some of its other friends and they’re seeing that, you know, everybody is okay, there’s nothing bad about the vaccine, it’s not causing any harm to us, and so they’re starting to get more comfortable with it,” Stice said.

The newly announced third, booster doses of the vaccines will be available starting 20th September for the general public. The third dose might be turnover point in the pandemic.

Arkansas Covid-19 forecast is no good, cases to double in September