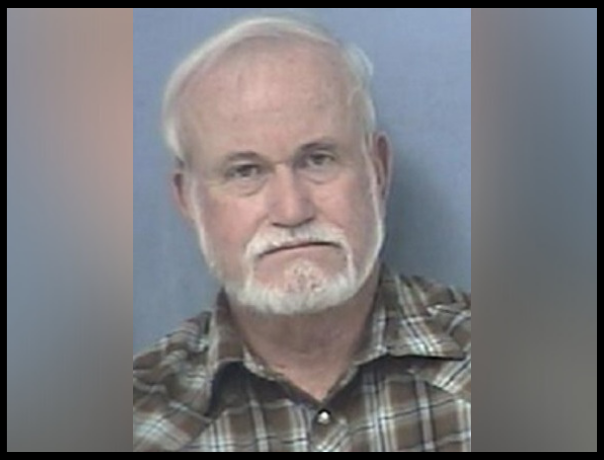 Mississippi was arrested and faces charges after he opened fire at another driver while driving on I-55, police say.

According to police reports, the 63-year-old Gerald Koelling from Mississippi, shot multiple times at a 29-year-old man from Jonesboro around 9:30 p.m. on Tuesday. The police said both vehicles were driving on I-55 at the time of the incident and were headed to the Arkansas-Tennessee border.

Luckily, the victim remained uninjured, but at least one bullet penetrated the vehicle and it ended in the interior.

Koelling was later stopped by an Arkansas State Trooper near the Poinsett and Crittenden County line and taken into custody.

The motive for the shooting was not revealed by police immediately.

Koelling was arrested and later released from custody. He is expected to be charged with committing a terroristic act.

Arkansas among the states where the Delta wave is expected to go slow down in the upcoming period since it reached the peak already, health expert says