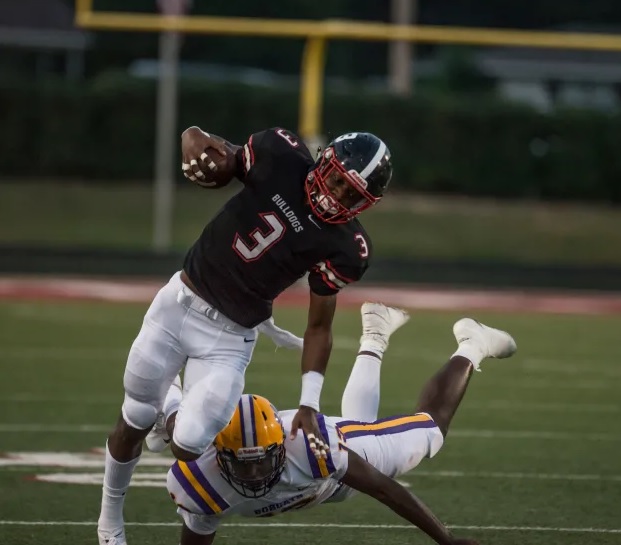 White Hall running back Donte Buckner has announced that he has accepted a preferred walk on opportunity from the Arkansas Razorbacks.

Buckner was a key piece to the White Hall Bulldog’s run to the Class 5A semi-finals in 2019, and had a host of schools showing him interest.

Additionally, Buckner was named the Deltaplex Dream Team Player of the Year in January.