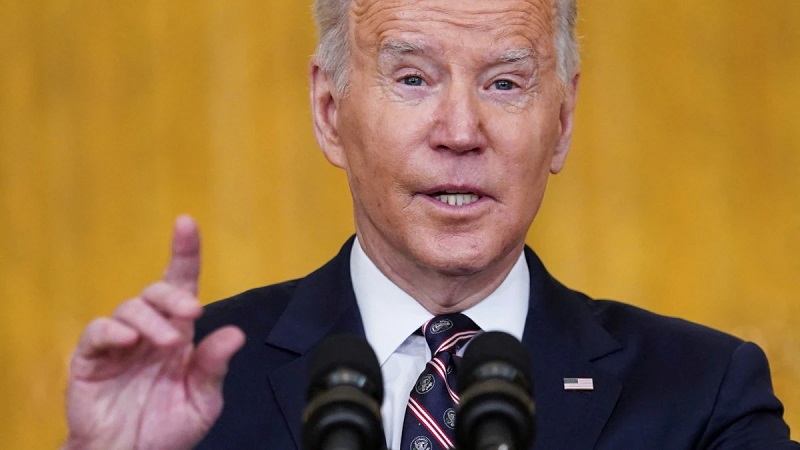 Arkansas – The White House is attempting to walk back a moment in President Biden’s remarks on Saturday, in which he declared that Russian President Vladimir Putin should not remain in power. “For God’s sake, this man cannot remain in power,” the president said at the end of his speech in Warsaw, Poland.

According to a White House official, the comment was referring to Putin exercising power outside of Russia. “The president’s point was that Putin cannot be allowed to exercise power over his neighbors or the region. He was not discussing Putin’s power in Russia, or regime change,” the official said in an email.

The comment was a particularly notable moment, however, appearing to mark a shift in Biden’s thinking about Putin’s position in Russia.

The White House did not immediately respond to The Hill’s request for comment to clarify the statement.

Biden at one point in his remarks declared, “It is Putin, it is Vladimir Putin who is to blame. Period.” And he called the war “an example of one of the oldest human impulses, using brute force and disinformation to satisfy a craving for absolute power and control.”

The president called Putin “a butcher,” when asked earlier on Saturday what he thought of him for having caused the humanitarian fallout.

Small airplane crashed in California onto a railroad, police saved the pilot moments before the train hit and destroyed the plane