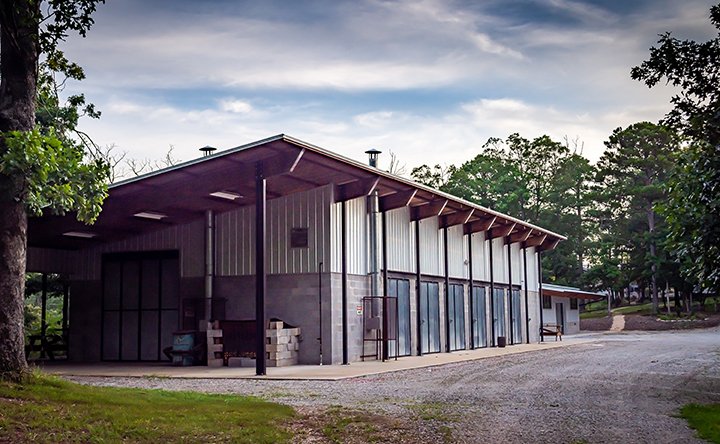 The Windgate Foundation has established a new multimillion dollar endowment – this time benefitting the Eureka Springs School of the Arts (ESSA).

ESSA has been awarded a $10 million endowment that is expected to generate $400,000 in per year in operating support. This endowment was created and funded by the Windgate Foundation in September 2020 to support the school.

There will be a one-year waiting period for the endowment. However, the Windgate Foundation is providing a $400,000 bridge grant for the first year.

“This is an exceptional and transformative investment in ESSA by a long-time and committed partner,” Kelly McDonough, executive director of the school, said in a statement “With this support we can expect ESSA to mature into national prominence on par with blue-chip schools such as the Penland School of Crafts, Arrowmont School of Arts and Crafts, and Haystack Mountain School of Crafts.”

School officials are reportedly planning to focus on long-term planning and fundraising for scholarships and campus development as a result of the endowment. The endowment is also expected to fund the hiring and retention of permanent staff members and programming efforts.