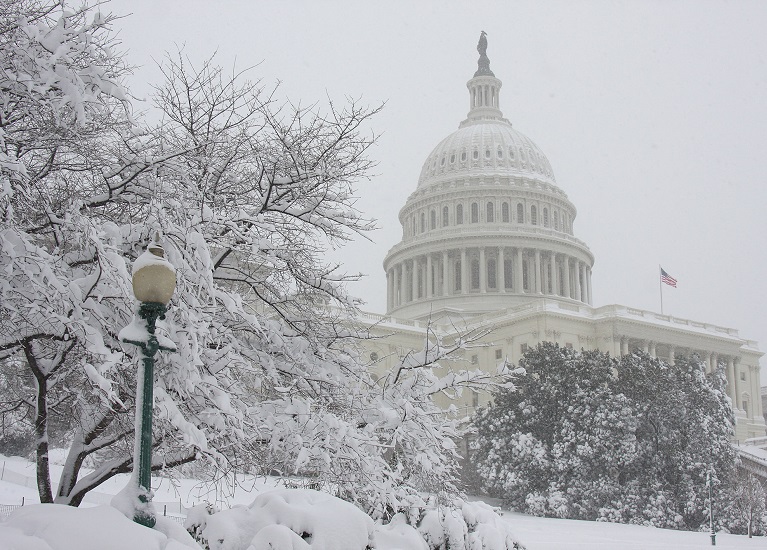 The heavy snowstorm, which started in America on Sunday, left about half a million people without electricity in the southeast of the country, is now moving to the east coast, while Washington and federal services are slowly closing due to the disaster, according to “Forbes”.

The US National Weather Service has issued a warning and predicts 20 to 30 centimeters of snow in some areas.

Several school districts in Maryland and Virginia have been closed due to the snowstorm, and public schools in Washington today and tomorrow will be closed as part of the big test for Covid-19, so the opening is expected on Thursday.

Restaurants across the country fear for their existence as a result of the pandemic, hoping to receive new federal relief