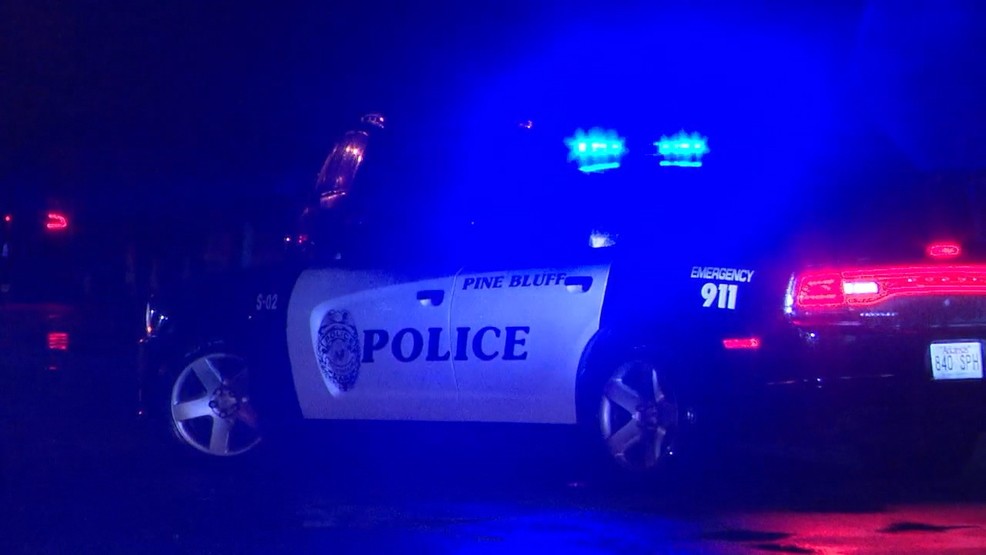 Pine Bluff, Arkansas – A Pine Bluff woman was arrested Friday after she allegedly drove her vehicle over a curb and tried to hit two people, then sprayed them with pepper spray.

Desire Deshazier, 30, was taken into custody after one of the alleged victims said Deshazier had come to the victim’s residence and the two got involved in an altercation about the victim’s relationship with the second victim, who is the father of Deshazier’s children.

Deputy Prosecutor Beth Carson said the first victim said Deshazier’s two children were in the vehicle with her when she jumped the curb and tried to hit the first victim, and when that was unsuccessful, Deshazier pepper sprayed her.

Detective Natalie McCool reported that the second victim told police Deshazier was upset because he would not buy shoes for their children and tried to hit him with her vehicle. He said she also pepper sprayed him.

Deshazier said she and the second victim had argued because she was having problems with him helping with their kids’ expenses and while they were arguing, the first victim began to beat her fists on the windshield of the Nissan Maxima Deshazier was driving. She said she got upset and jumped the curb and police reported seeing tire tracks in the yard of the residence.

Both victims reportedly had redness and swelling as a result of the pepper spray.

On Monday, Pine Bluff District Judge John Kearney set a $2,500 bond for Deshazier after ruling prosecutors have probable cause to charge her with aggravated assault, two counts of endangering the welfare of a minor and unauthorized use of property to facilitate a crime.

Deshazier said she would hire her own attorney and was ordered to have no contact with the victims until the case is settled.

City of Pine Bluff to host “Miracle on 23rd Street”