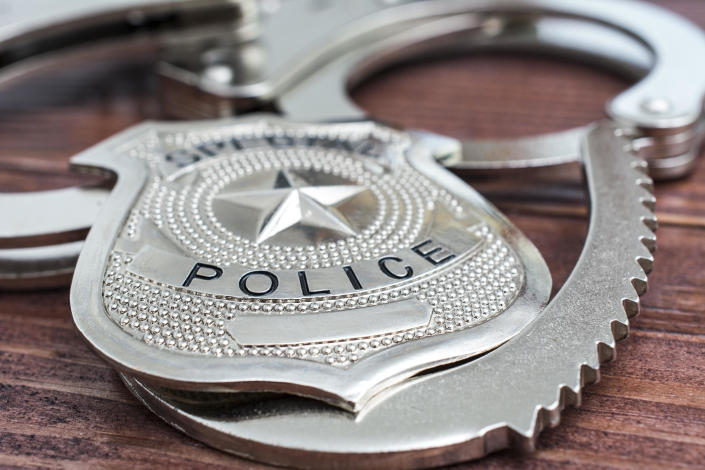 A reported armed disturbance at a stop sign on Olive Street Friday resulted in the arrest of a Pine Bluff woman who allegedly pointed a handgun at another woman.

When she was questioned, Tanga Strong, 19, denied pointing the gun at the other woman and said she did not have a gun.

During a court hearing Monday, Deputy Prosecutor Caleb Conrad said police were sent to 3319 S. Olive Street when they talked to the victim who described what happened.

Detective Jason Boykin reported that the victim told police that when Strong left, the vehicle she was in almost hit another vehicle.

Strong was located on Saturday and told police she was in the area near 34th and Olive and remembered seeing the victim’s vehicle but did not approach it or point a gun.

Pine Bluff District Judge John Kearney set a $5,000 bond for Strong after ruling prosecutors have probable cause to charge her with aggravated assault. She was ordered to have no contact with the victim and told to come back to court on June 4.