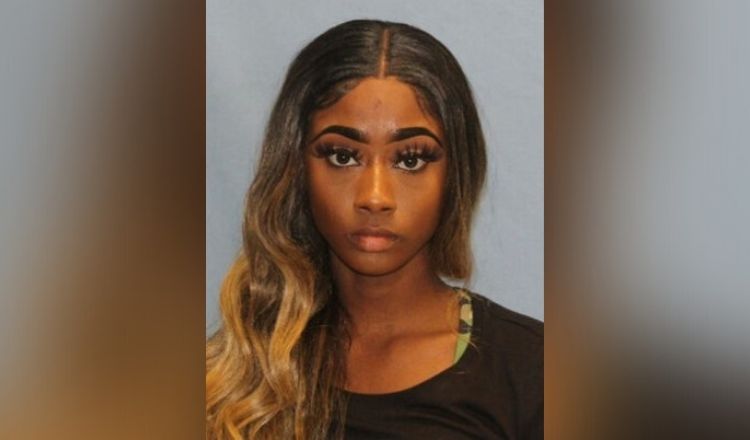 Little Rock, Arkansas – Little Rock woman is arrested after she posted a video of herself driving doughnuts on public ball court.

According to police, the woman caused $5,000 worth of damage with her act.

The video was made on the basketball court at Boyle Park.

Following the arrest, police identified the woman as Sydney Griffo. She is jailed in Pulaski County jail.

One man arrested connected to Friday’s robbery in Pine Bluff