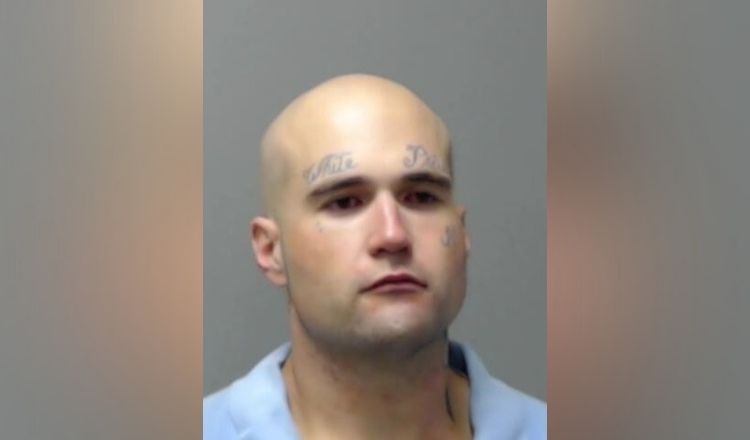 According to police report, the chase started in the area of Arkansas 126 when patrol officer saw a motorcycle driving 21 mph over the speed limit.

The officer went after the motorcycle and he tried to perform a traffic stop, but the motorcyclist refused the order and continued heading south on the highway. The pursuit lasted for a few minutes when the driver crashed entering Gassville city limits at 11:15 p.m.

The driver of the motorcycle, who was later identified by police as 27-year-old Joseph Michael Verdusco of Yellville, was arrested and taken into custody. The driver didn’t suffer injuries as a result of the crash.

When officers searched his motorbike, they found several hundred dollars, 4.12 grams of methamphetamine and drug paraphernalia.

The suspect is facing a total of 12 charges.

One dead and one injured is the result of the shooting in Little Rock Friday night, police report