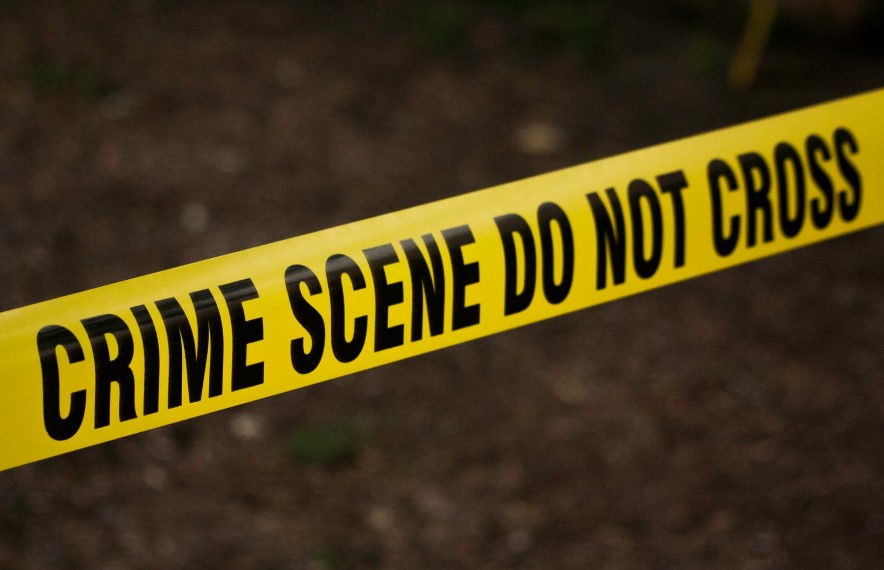 According to the police, the arrested man first hit the young man with a closed fist, and after he fell on the ground, he continued to hit him on the head and body with his hands and feet.

Due to the existence of grounds for suspicion that he committed the crime of grievous bodily injury, the suspect was brought to the competent prosecutor’s office in Pine Bluff, along with a criminal report.