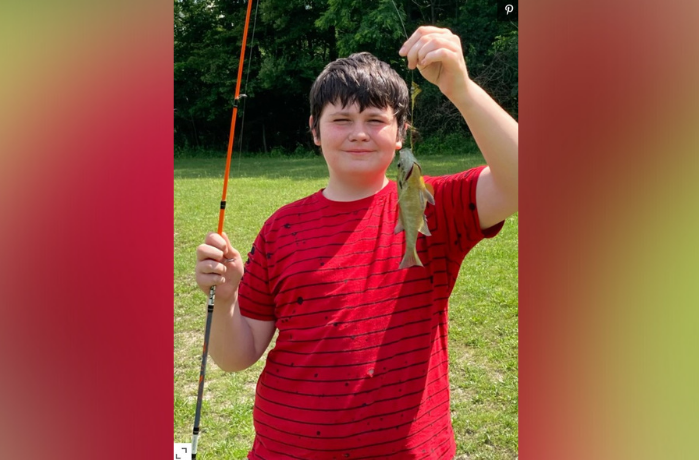 The 14-year-old boy, a Youtube star-wanna-be, will never have the chance to show his full online potential since his dead body was found dumped in a ditch after the autopsy revealed that he has been beaten to death. The boy who was previously reported missing, was allegedly beaten to death by suspect who knew his father.

In the end of July, the 14-year-old Illinois boy was reported missing after he told his father he was going to mow a neighbor’s lawn and never returned home, News-Gazette reports.

“Attempts were made to contact the missing juvenile and a search of the neighborhood was conducted without success,” the local Police Department stated in a press release.

One day after the boy was reported missing, authorities received a 911 call in regards to a dead body found by a cyclists who were riding their bikes in the area. When deputies arrived at the scene, they pronounced the boy dead and he was identified as the 14-year-old S. Butler.

“If anyone would like to see my son. He has a youtube channel that he posted some recent videos on. Go see him. His channel is ‘cycle gaming’ on YouTube,” his father posted on Facebook. “He said he was gonna be famous. Son you have always been a superstar to me. Always will be. Love you big guy.”

Shortly after the initial investigation was started, the police identified a person of interest and preliminarily charged the 55-year-old Daryl V. with first degree murder. Police didn’t release the information how they connected the suspect to death of the little boy, but they added that the suspect was an acquaintance of the boy’s father.

The suspect was arrested and jailed on $2 million bond. It was not immediately clear if he entered a plea in regards to the charges.

The autopsy showed that the boy suffered heavy injuries before he was killed including blunt-force injuries. The father was rising his child on his own together with two other siblings.

“His unending commitment to solely his children and their best interest, safety and stability is something you don’t always see when a father suddenly has to become the sole provider and single parent but he does it so flawlessly and without a second thought,” the post states.

“Please continue to send your prayers, love and emotional support to my brother Steven, his children and our entire family as we struggle to understand why and go through these very difficult moments.”

While he was out on a bond, man strangles and kills girlfriend leaving the body on the couch, returns back at the scene while police investigated the home