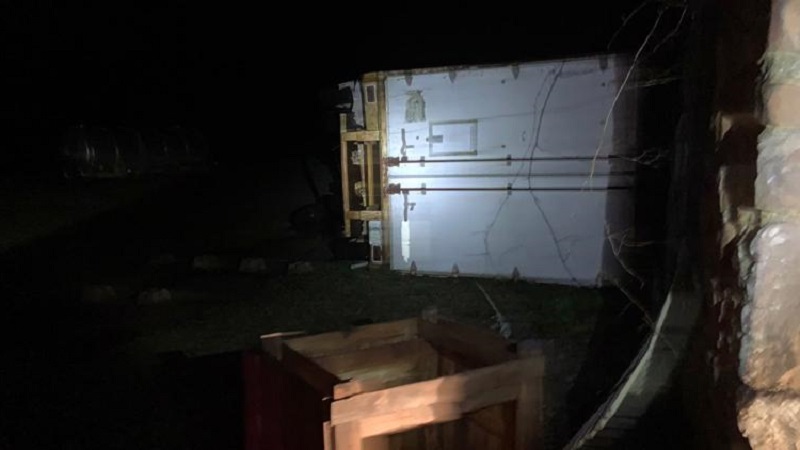 Pope County, Arkansas — There have been multiple reports of storm damage in Pope County, following a long night of serve weather in the state of Arkansas.

Reports of tornado damage were found north of the city of Dover.

According to The Pope County Office of Emergency Management, one man was injured after he was hit on the head by a tree limb.

There are multiple trees and power lines down and the doors of Martin Township Volunteer Fire Department were blown off, officials said.

According to The chief of the Martin Township Volunteer Fire Department, at least one home was destroyed with others damaged.

Boaters work together to pick up litter at Lake Hamilton