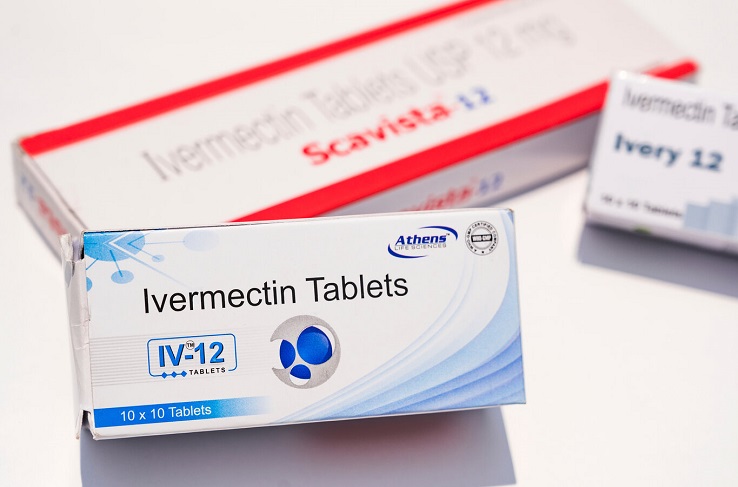 Arkansas – Few days ago Arkansas prison doctor officially announced that he has treated Covid-19 ill inmates with ivermectin, a drug that that federal health officials have warned should not be used to treat the coronavirus.

According to the American Civil Liberties Union of Arkansas, these inmates were not the only ones treated with the drug claiming they have information that prisoners in other jails were also treated with the ivermectin and they requested doctors to stop these kinds of treatments as soon as now.

Following the recent events, the state Medical Board now opened an investigation about the case after the inmates said they didn’t voluntarily allow the treatment as the prison officials previously claimed.

“They were pretty much testing us in here is all they were doing, seeing if it would work,” said William Evans, an inmate who said he was given the drug for two weeks after he tested positive for COVID-19.

The U.S. Food and Drug Administration has approved ivermectin for use by people and animals for some parasitic worms and for head lice and skin conditions. The FDA has not approved its use in treating or preventing COVID-19 in humans.

Even the company that produces the drug in a February statement said that no evidence was found in the effectiveness of their drug in treating Covid-19 ill patients.

Multiple organizations requested immediate stop of the use of the drug to treat the coronavirus outside clinical trials.

The doctor who used the drug, Dr. Rob Karas, last week released a statement claiming that he has been treating inmates with the drug since last year defending the drug saying that shows good results in treating Covid-19 patients.

Edrick Floreal-Wooten, an inmate, said he was given ivermectin at the jail after he tested positive on Aug. 21.

“I asked what are they, and they’d just tell me vitamins,” Floreal-Wooten said. “With me being sick and all of us being sick, we thought that they were there to help us. I never thought they would do something shady.”

As soon as Wooten read an article for the drug last week, he refused to take it again. When he was asked if he was about to take it for the very first time if he was told what drug it is, he said that he wouldn’t.

Despite the warning against the use of the drug, some Arkansas Republican lawmakers backed up by the GOP lawmakers from other states have touted the drug as a potential treatment for Covid-19.

Dr. Jose Romero, Arkansas’ secretary of health, wouldn’t say whether he thought it was appropriate for the jail’s inmates to be prescribed ivermectin but said using any drug off-label would require an agreement between the physician and the patient.

“I don’t know what agreement has been made,” Romero told reporters at a news conference this week. Romero said the state health department doesn’t endorse its use for COVID-19.