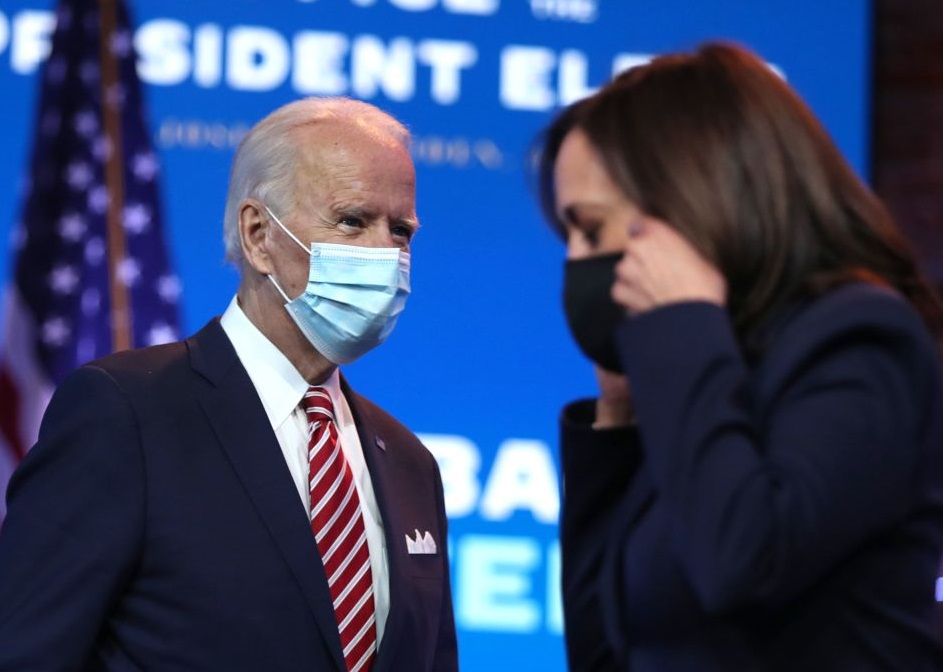 Instead of working for the US people and trying to make their lives better following the complete fiasco with the Afghanistan withdrawal, a completely unsuccessful mission, Biden continued with his own agenda and decided to announce the nationwide mask mandate two weeks ago.

According to the most recent poll conducted by Gallup, Biden’s approval rating dropped for 13 points since June, sitting at a dismal 43% approval rating, the lowest of his presidency. In other words as Gallup said, “For the first time, a majority, 53%, now disapproves of Biden’s performance.”

We already reported that Biden’s was seeing the lowest approval record with the Afghanistan events in place, something that was confirmed by multiple other surveys even from Democrat-close media and agencies. What is even more worrying for Biden is the fact that his rating would probably be even worse after the nationwide vaccine mandate that he wants to enforce soon.

The survey was taken after the failed Afghanistan withdrawal that left many Americans behind, an event condemned by the nation in multiple other surveys.

“The latest drop in Biden’s job approval score is the second significant decline since June. Biden’s honeymoon ratings near 55% first faltered in July, falling to 50% amid rising COVID-19 cases caused largely by the delta variant. In Gallup’s Aug. 2-17 poll, Biden’s rating was essentially unchanged, at 49%,” said the service.

According to the Gallup’s survey, Biden’s approval rating remains steady with the Democratic voters, but he lost the support from the independents, those that actually helped him the most in winning the latest presidential race.

Out of the headlines for a while, Vice President Kamala Harris has steadied her polling, and now the nation is split on her job, 49% approving, 49% not. She sits exactly where Biden did in 2009, his first year as former President Barack Obama’s vice president.

Team Biden is clearly feeling the pressure from their fellow Democrats ahead of the preparation for the next year’s Midterms. Even Axios reported that some of the moderate Democrats distanced themselves from both Biden and Harris, especially after the Afghanistan crisis in August.

The Gallup bottom line: “Biden’s latest approval rating further cements the fact that the honeymoon phase of his presidency is behind him. Political independents, who were part of the coalition that helped him defeat Trump in 2020, now largely disapprove of the job he is doing as president.”

Biden has never ‘ever’ visited the southern border, even Jen Psaki couldn’t defend him properly at a press conference

This is how Ron DeSantis wins another battle with president Joe Biden, this time with the antibody treatment