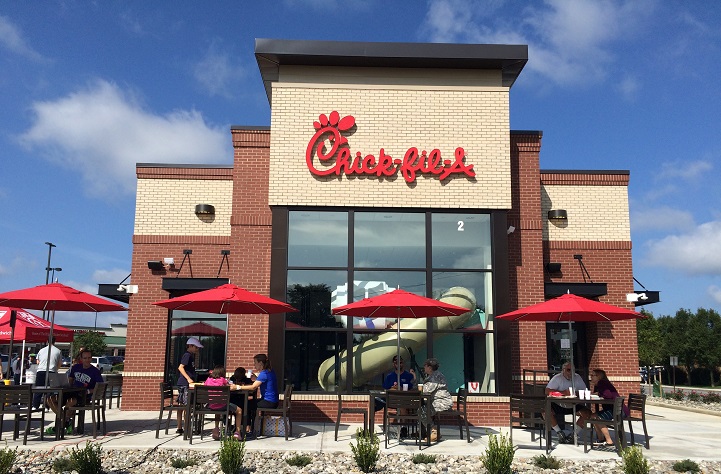 According to the proposal submitted to Little Rock Planning and Development, the restaurant will be built at the southeast corner of Broadway and West 7th Street at the site of a now-vacant former McDonalds restaurant.

The franchise plans to build a restaurant with pick-up window and two-lane drive-thru.

If city’s requirements are met, the traffic in the area will be accordingly adjusted.

We are happy to see one more Chick-fil-A location in the neighborhood.