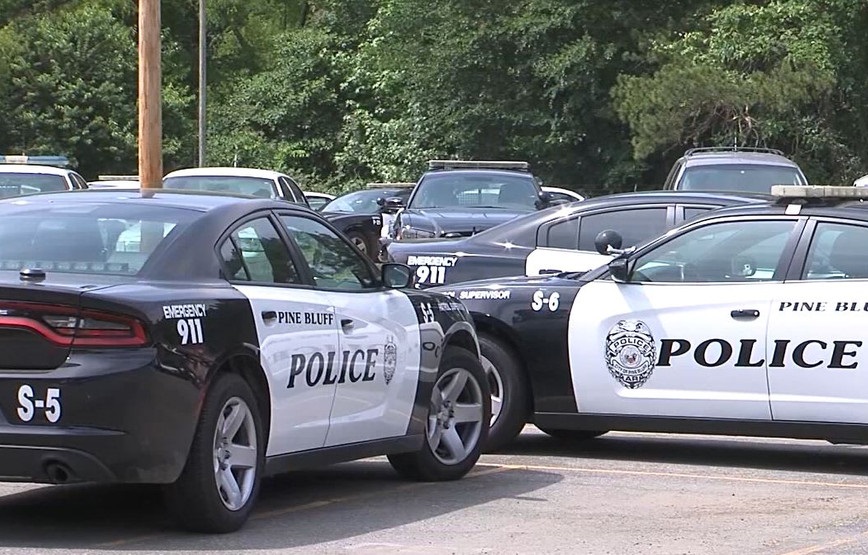 Pine Bluff, Arkansas – One man is dead as a result of the Tuesday shooting in Pine Bluff, police say.

According to the report, officers responded around 7:20 p.m. on Tuesday to the area of 2000 W. 8th Street following a 911 call in regards of a man lying on the street.

When first responders arrived at the scene, the found the man suffering gunshot wound. The man was later identified as 38-year-old Jason Anderson.

Anderson was immediately transferred in hospital for treatment where he died shortly after.

The police don’t have suspect at this time.

This is a developing story. Stay with MDMH – Pine Bluff for more details when available.