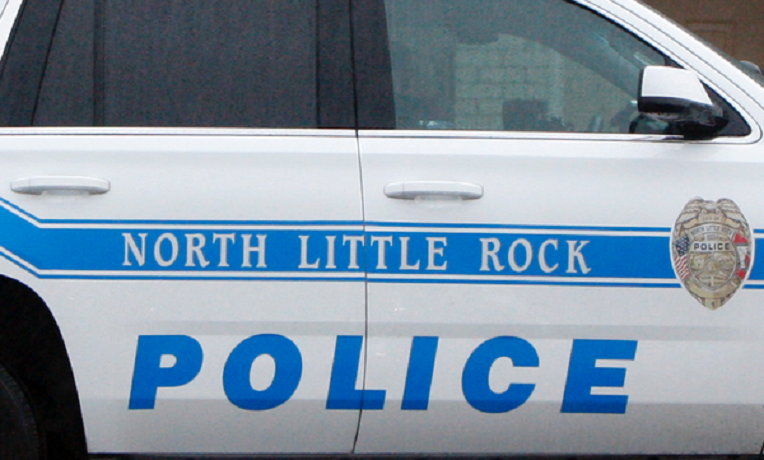 According to them, the shooting took place around to the Superstay Inn at 115 West Pershing Boulevard around 9 a.m.

Police were dispatched to the scene following a 911 call in regards to a shooting.

When they arrived there, they found adult male victim with apparent gunshot wounds. His condition was critical.

The victim was transferred to hospital with life-threatening injuries. Despite doctors’ efforts, he was pronounced dead shortly after arrival there.

The identity of the victim was not immediately released by the authorities.

Authorities are encouraging anyone with information regarding this incident to contact the North Little Rock Police Department Tip Line at (501) 680-8439 or Detective Coburn at (501) 771-7155.