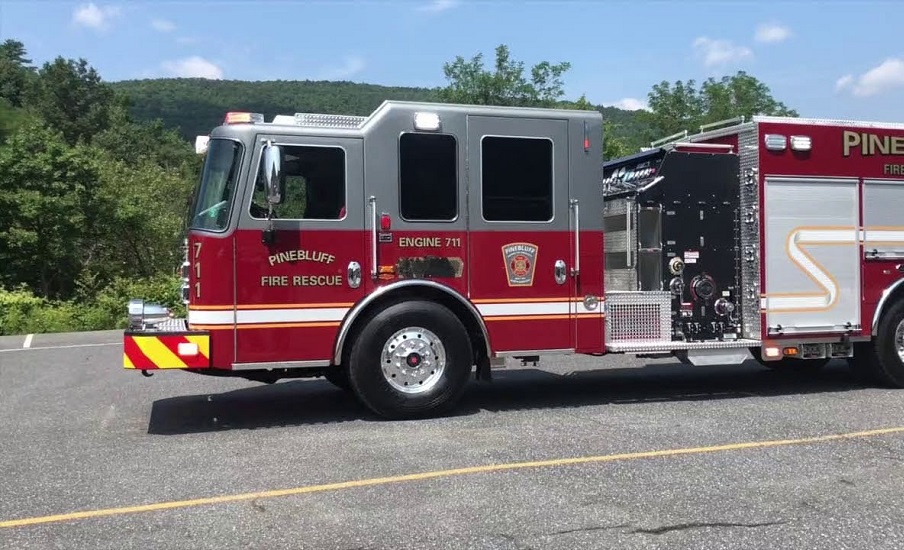 Pine Bluff, Arkansas – Tuesday afternoon fire in Pine Bluff caused by a space heater was fatal for one 3-year-old boy who died in the incident.

According to the local fire department, fire crews were dispatched at the scene in the 800 block of W. 20th Avenue around 2:31 p.m. following a 911 call in regards to a fire.

In a short period of time, several firefighters entered the building looking for the little boy.

The boy was found on the second floor of the building in one of the bedrooms. He was unconscious and was transferred to hospital for treatment. Unfortunately, he was pronounced dead shortly after arrival in the hospital.

After an investigation by the Fire Marshal’s office, the fire was ruled unintentional, the department said. The fire was reportedly caused by an open flame space heater.