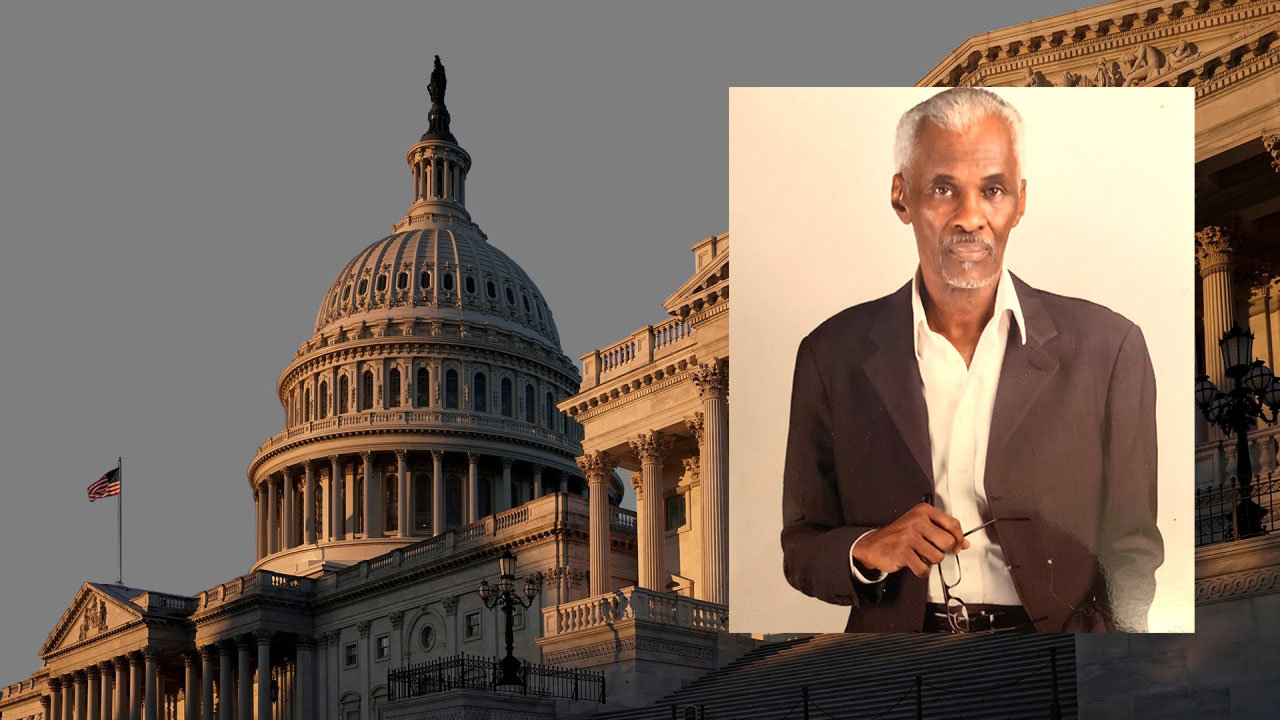 In a release, Jack Foster said he wants to be upfront with his 2004 conviction on charges of aiding and abetting an attempt to affect interstate commerce, calling it “wrongful.”

Instead, Foster pointed to his tenure in local politics as evidence of his effectiveness.

“I know how to get things done,” he said. “I know politics and what it takes to help people. And that’s what it’s all about. We need people in Washington who want to help Arkansans.”

Born in Eudora and raised in Lake Village, Foster said he knows what poverty means and how desperate many people across the poorest parts of the state are for economic help.

“Arkansas is a state that has pockets of poverty all over it,” he said in a release announcing his candidacy. “Currently, whatever resources we are getting from the federal government are not going to all Arkansans equally.”

“You have people barely making it,” he continued. “If elected, I want to get everything I can for the people of Arkansas. That’s just not happening now with our current elected officials.”

Foster also outlined a few legislative agendas, saying there should be more trade between states and the nation of Cuba, as well as coming out in support of President Joe Biden’s new infrastructure plan.

“Our infrastructure is in bad shape,” he said. “It’s past time that we do something to fix it.”

The Democrat took the current members of the Arkansas delegation to task for being out of touch with local residents, questioning their lack of support for the recent stimulus bill despite his thoughts that Arkansans were “struggling and suffering.”

“What does that say?” Foster said. “Our people in Washington don’t care about Arkansans struggling and suffering. They want you to continue to struggle and suffer.”

If elected, Foster said he would create a liaison position in his office to address the needs of communities across the state.

“If you call my office, someone will call you back and get you an answer,” Foster said. “Citizens should expect their elected officials to respond to their needs.”

Foster is the second Democrat to run for his party’s nomination in 2022, following Dan Whitfield, who kicked off his campaign last year.

Incumbent Sen. John Boozman announced earlier this year that he was seeking reelection, and has already racked up a major endorsement from former President Donald Trump.

Boozman has picked up a pair of GOP primary challengers, gun range owner Jan Morgan from Hot Springs and Baptist pastor Heath Loftis from Stuttgart.
Related Topics:featured
Up Next