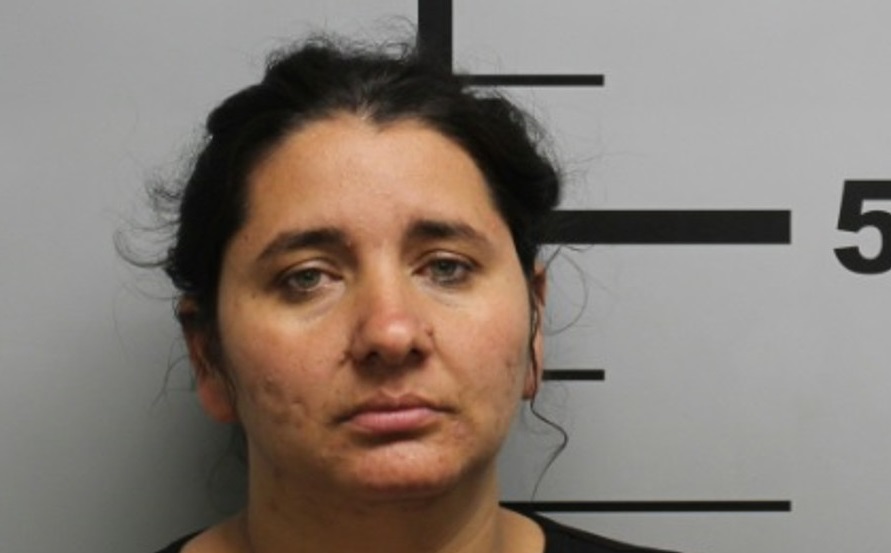 LITTLE ROCK  — Six people were arrested in connection with a burglary at a northwest Arkansas Vietnamese Buddhist temple, and detectives believe it could be connected to similar burglaries in other states.

According to the Benton County Sheriff’s Office, a home invasion happened in the 10000 block of Lakeside Drive in Rogers on April 20. The home also serves as a Buddhist temple.

Detectives believe there were other suspects involved in this incident, but they have most likely left the area.

Authorities say that four of the women first went to the temple on April 18 and asked for prayers. The women attempted to distract the victim but were unsuccessful. Two days later, the six suspects returned forced entry into the temple.

Detectives believe that temples are targeted due to the passive nature of the occupants and their practice of accepting donations, usually in cash.

All six suspects were released after posting bond and are set to appear in court in June.